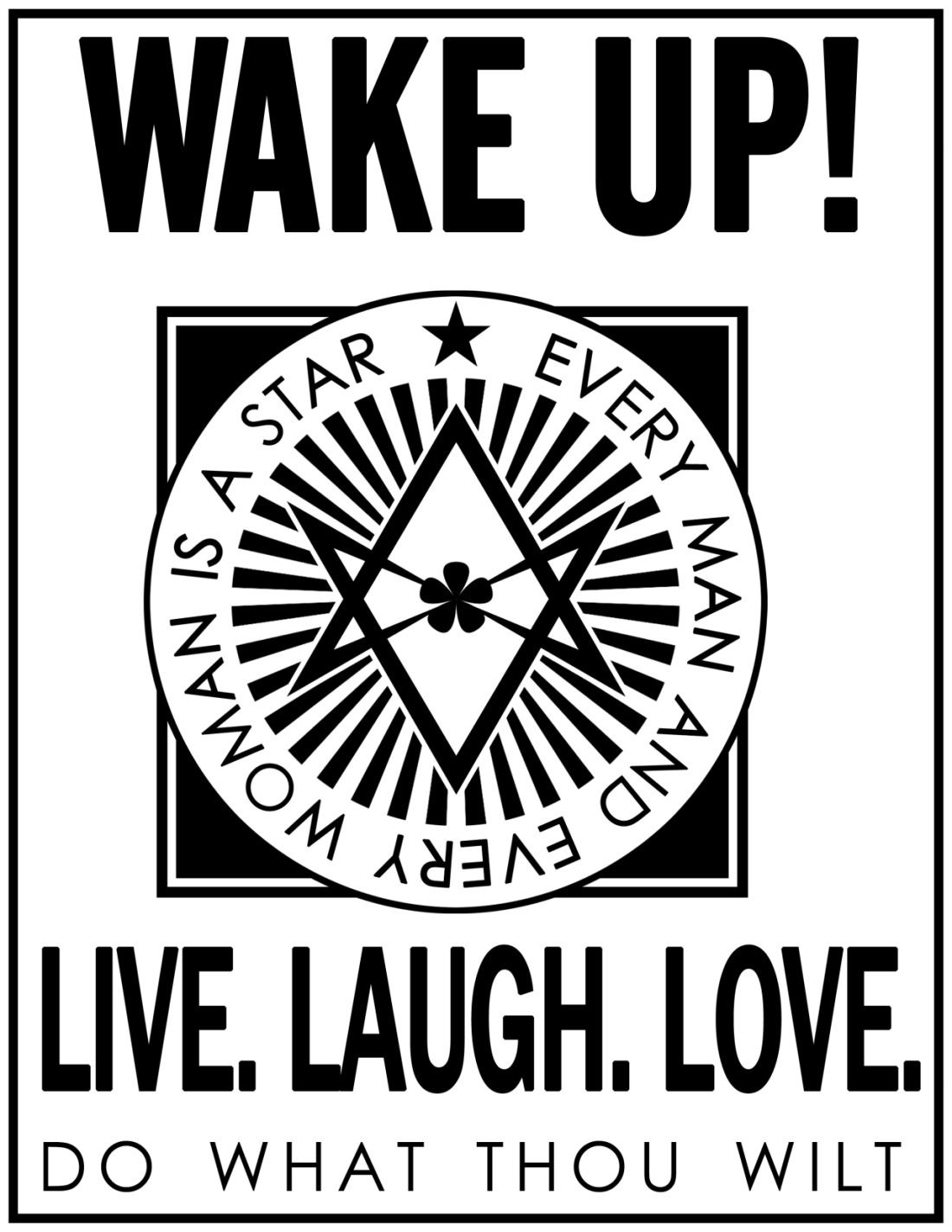 Based on some random poster found in Copenhagen. 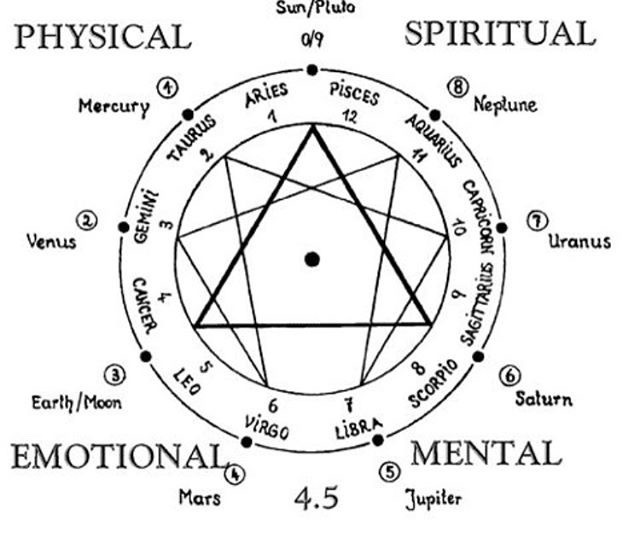 So I’m a perfect balance of mental and a spiritual energies ? 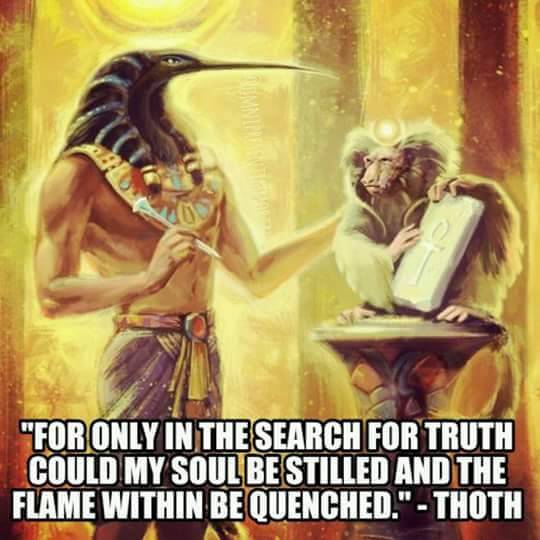 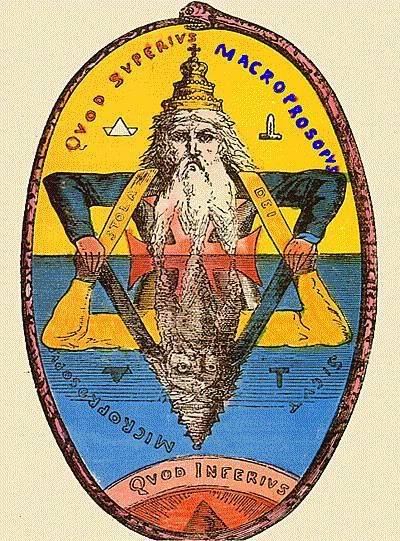 “When the mind does not doubt the will stops hesitating, and the man got what he wants.”

I’m just going to say it, tumblr isn’t a good place to learn about the craft right from the getco.
Yes of course it has some golden blogs, and I myself have made plenty of educational posts, but tumblr shouldn’t be your only source of information on the craft.  I don’t understand why this is such a conversational statement on this website, you can acknowledge this and still use tumblr.

THIS BLOG IS MENT AS A COLLECTION OF INTERESTING ASPECTS OF THE OCCULT, NOT AS AN COMPLETE INSTRUCTION OF THESE.

“If you decide to become a magician, remember: magick is about taking responsibility for your entire existence. Are you up to it?”

“Principles of Magic
1. Every magician has a beautiful vision for the world. 2. Every system of magic is a single artists tool, used to reshape reality. 3. If you believe, it shall exist. 4. When you call, they will answer. 5. Success and failure, is one and the same: ignorance and depression is the enemy. 6. Be like all equally, and you shall unite; refuse and separate.”

Here are some propositions I devised on how to become a better occultist. These are based on my personal experience as someone who has practiced occultism for over a decade. They are not organized in an order of importance.

1. Acknowledge that you are part of a golden chain of occultists, from the most ancient philosophers to the post-modern psychonauts. Honor your predecessors (and their invaluable work) by acquainting yourself with their ideas: these will strengthen your mind and assist you in the Great Work.

2. Be aware of energy, where ever and when ever possible.

4. Be always open-minded to new possibilities, new methods and new theories. Occultism is an ever-evolving science.

5. Take pleasure in every occult operation. Have fun!

6. Acknowledge that what you do is at the apex of human experience, so do it with dignity.

7. Be bold. No occult or spiritual breakthrough is ever achieved by the timid.

8. Never be submissive or feel inferior to any entity, but avoid hubris and arrogance. Treat entities with the common civility and courtesy you would show a fellow human being, even if they are not human.

10. Respect the Mysteries, and the personal gnosis of fellow occultists.

*lurking through occult forums has it’s blessings. You tend to find treasures like these.

If you have any more names, or titles that you would like added to the list, or if you see anything wrong, tell me about them and I would love to add them and/or fix them.

My only complaint with thia list is that a regular witch or practitioner cannot perform what is commonly thought of as an “exorcism”. When people use that term, what theyre oftwn thinking of is a very specific and specialized ritual thats performed by a highly trained and authorized Catholic priest. In addition, each individual practice has to be approved by the Pope and the church, so unless those conditions are met its not an exorcism. We can banish, purify, cleanse, disperse and all of those things may accomplish the same thing but we cannot perform an exorcism.

But, the practices of exorcism have been found in many different cultures, traditions and religions, and is not exclusive in any way to Catholicism. Even other sects of Christianity have forms of exorcism, so I do not believe that catholic exorcism is the only definitive version of exorcism. The word itself even means:

“A religious, or spiritual practice of evicting demons, or other spiritual entitiesfrom a person, or an area, they are believed to have possessed.” –

“The expulsion or attempted expulsion of an evil spirit from a person or place.

Exorcism is the act of driving out, or warding off, demons, or evil spirits, from persons, places, or things, which are believed to be possessed or infested by them, or are liable to become victims or instruments of their malice;

Which in no way ties the practice of exorcism only to catholicism. The catholic priests do have there very specific, and specialized rituals that they perform to do so, but the rituals themselves are not exorcism, they accomplish the task of

exorcism just like many other practices do. Banishment, and cleansing are completely different processes than exorcism, and they all accomplished different tasks.

Banishment is the act of sending an entity away.

Cleansing is the act of setting the energy back how it was in its normal state, and is also used to remove energies that it has picked up along the way.

Exorcism is the act of forcing out an entity that Is possessing a specific person, object, or place.

Where did you learn that exorcisms can only be performed

by a highly trained and authorized Catholic priest? I’d love to hear more of your understanding.

How to Incubate a Dream | dream studies portal

In this post series about how to work with your dreams, so far I have focused on dreams you already have had. Now let’s take it to the next level, and learn how to ask for the dream you want to have. Known as dream incubation, this ancient method for asking for guidance from the dreamworld is scarily effective.